As a founding company member I have been performing and collaborating on new work for over 12 years. Favorite productions include Death and Harry Houdini, Valentine Victorious, and The Sparrow.  The ensemble ethics and multi-disciplinary aesthetics I’ve grown with this company shape and guide so much of what I do ––from performing and teaching with other Chicago based companies (Lookingglass, Steppenwolf, The Goodman, Redmoon Theatre and Chicago Children’s Theatre) to my current practice based in London.

While pursuing an MA in Performance Design at Central Saint Martins, I am presently writing and directing a new piece called The Balloon which integrates live performance with live video feed projections and miniature set models. (Showings at Battersea Arts Centre, “Hack the Barbican”, upcoming at Chelsea Theatre and The Yard.) I was recently invited to participate in the NEM Summit’s Art/Tech Hackathon in France, where my team won one of Disney’s ‘pervasive gaming’ awards for designing an app that would encourage face-to-face communication.  And, over the last year, I’ve been co-creating several site-specific, interactive experiences, including Runner –a political thriller that took place in and around the Port of Piraeus near Athens, Greece.

Alongside my theatre work I have always engaged in community education and outreach, facilitating numerous workshops and residencies with young people and adults. I served as The House’s Director of Community Programs for 12 years and initiated the On The House program with board member, David Spielfogel. Currently I’m working with interior design artist, Soumya Basnet, to create a new environment by and for teens facing violence in London.

Additionally, I enjoy a regular writing partnership with Chicago artist, John Francisco. Together with illustrator Kyle Bice, we’ve been creating online stories and poems for kids and families called “The Monster Weekly.” And with illustrator Jacqueline Alcantara, we’re in the midst of producing a new children’s book and app called “Susan Confused and Curly Q.” 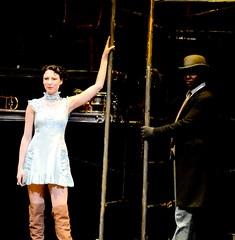 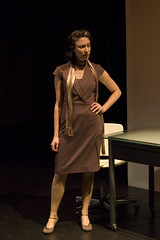 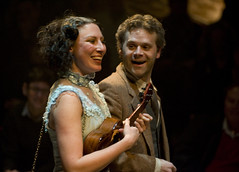 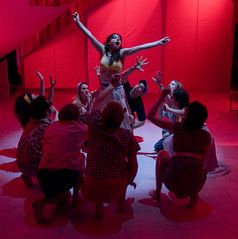 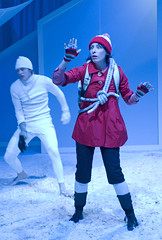 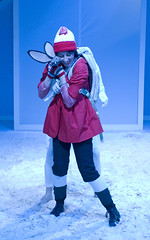 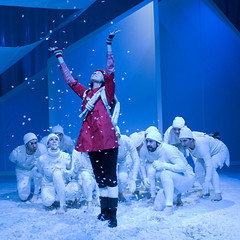 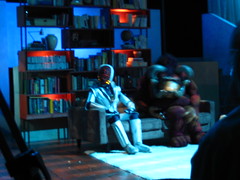 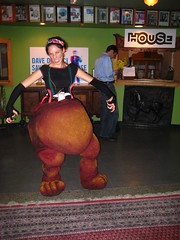 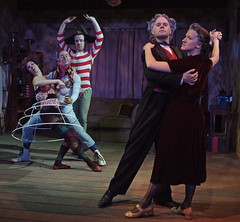 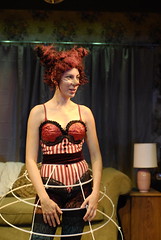 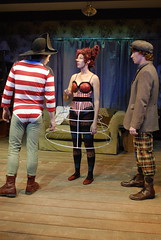 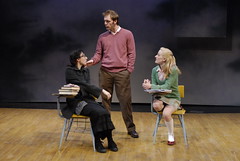 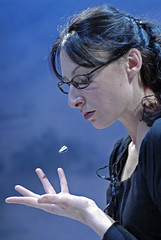 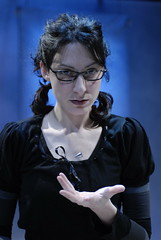 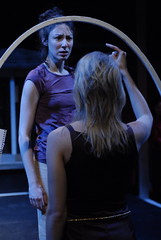 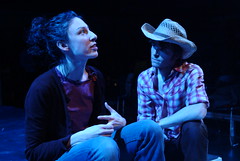 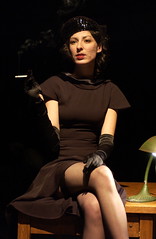