Desmond Gray is so amped to be officially joining The House crew as a company member! His other credits with The House include Death & Harry Houdini, Hatfield & McCoy, Borealis, and four seasons as “Fritz” in The Nutcracker. Other Chicago credits include Hit The Wall (The Inconvenience); The Wild Party (Bailiwick Chicago); The Wiz (Kokandy Productions); You On The Moors Now (The Hypocrites); Hushabye (Steppenwolf); The Misanthrope, and Tartuffe (Court). Television credits include Chicago Med/PD/Fire as Paramedic Desmond and FOX's A.P.B. 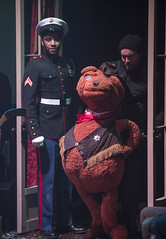 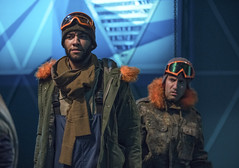 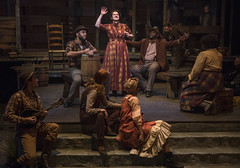