Melissa is a costume designer whose work has been seen in The Magnificents (2013) and The Iron Stag King (2012). Her work will be seen this fall in The Crownless King where she returns to the world she created for Iron Stag. She received her MFA from Northwestern University in 2011, and assisted House Company Member and NU mentor Ana Kuzmanic on Girls vs. Boys (NU 2009 and Chicago 2010) and Wilson Wants it All (2010). 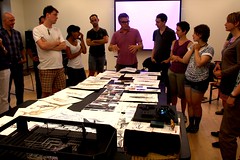 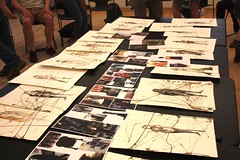 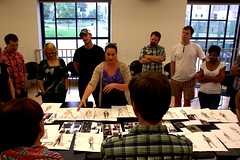 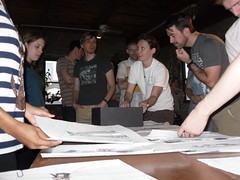 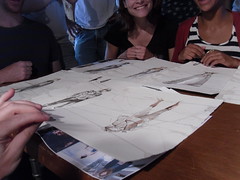 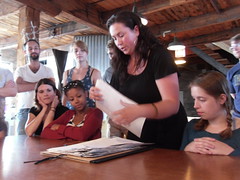