Nathan founded The House Theatre of Chicago with friends in the year 2001 and continues to lead the company as Artistic Director. Writing and directing credits include Death & Harry Houdini, The Sparrow, Rose and the Rime, and The Hammer Trinity (The Iron Stag King, The Crownless King, and The Excelsior King.) He also wrote and starred in The Valentine Trilogy (San Valentino and The Melancholy Kid, Curse of the Crying Heart, and Valentine Victorious) and directed Diamond Dogs, as well as The Magnificents by Dennis Watkins, with whom he created the weekly magic show, The Magic Parlour.

Nathan's work has been seen on the stages of The House, The Steppenwolf Merle Reskin Garage Theatre, The Arsht Center of Miami, The Stoneham Theatre in Boston, Strawdog Theatre, The Neo-Futurarium, Collaboraction, and The Kennedy Center in Washington D.C. Nathan has received acknowledgements from the Joseph Jefferson Awards, The Orgie Awards, and The American College Theatre Festival.  He has been named an Associate Artist at The Adrienne Arsht Center in Miami, and received the Emerging Leader Award from his alma mater, Southern Methodist University. 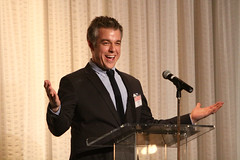 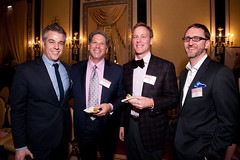 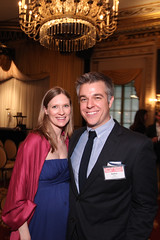 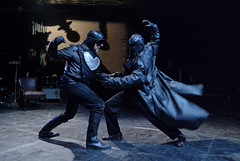 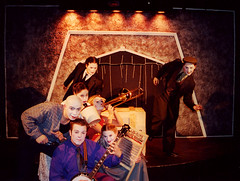 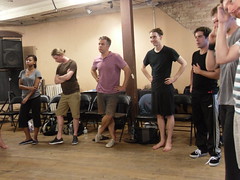 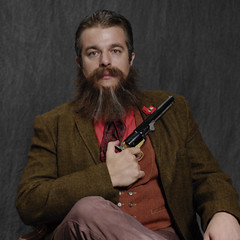 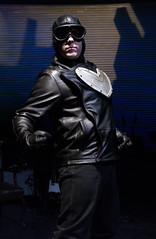 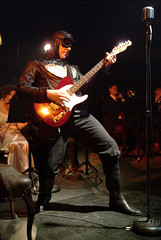 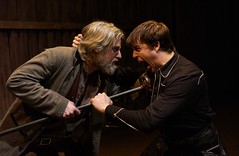 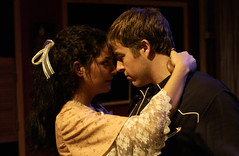 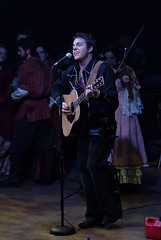 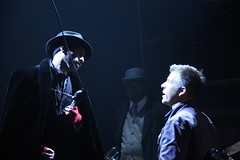 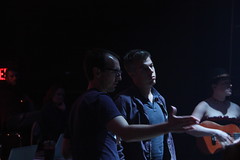 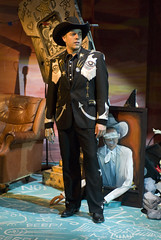 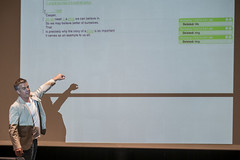 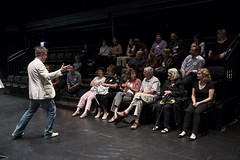