Shawn is a veteran company member with The House Theatre of Chicago, enlisting from the very beginning in 2000.  Since then, he has weathered many campaigns with The House, including: Death & Harry Houdini (all incarnations), The Terrible Tragedy of Peter Pan, all three entries in the Valentine Trilogy, Cave With Man, The Boy Detective Fails, the first production of Dave DaVinci Saves the Universe, Thieves Like Us, and Cyrano.  He has also travelled with The House to the Adrienne Arsht Center in Miami twice, taking the stage with The Sparrow and Death and Harry Houdini.

As a member of The Hypocrites avant garde Gilbert & Sullivan Rep, Shawn has been performing The Pirates of Penzance and The Mikado to audiences in Chicago (at the Chopin Theatre and Steppenwolf Garage) and around the country (at American Repertory Theatre in Boston and Actors Theatre of Louisville) since 2010.

Elsewhere in Chicago and abroad, he has been on stage with: Steppenwolf Theatre (Theatrical Essays), Chicago Shakespeare (Julius Caesar), Chicago Childrens’ Theatre (A Year With Frog and Toad), Lakeside Shakespeare in Michigan (Henry V, Love’s Labors Lost, King Lear, As You Like It), Signal Ensemble (Old Wicked Songs) and the Dallas Theatre Center (South Pacific).

If you're a fan of brief, low-rated television series, you may have seen Shawn as the recurring character Alan Devlin on FOX's "Mob Doctor".

As a playwright, two of Shawn’s full-length plays have been produced at The House: Hatfield & McCoy and The Attempters.  His short plays and one-acts have been produced in Chicago as well as Texas, Florida and Iowa.  This makes his degree from Southern Methodist University in Theatre Studies (Playwriting emphasis) seem like time well spent. 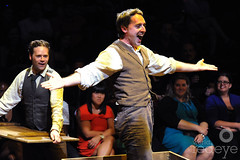 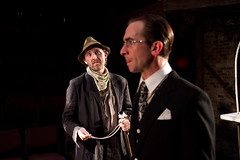 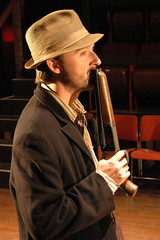 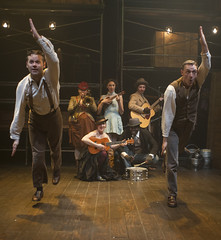 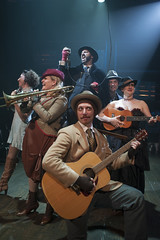 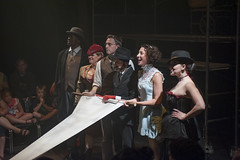 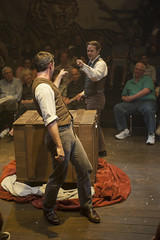 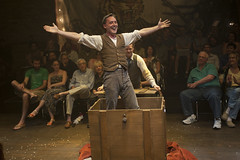 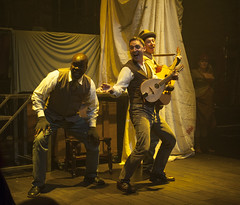 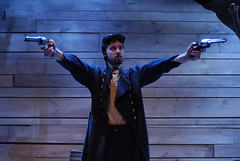 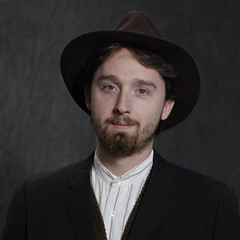 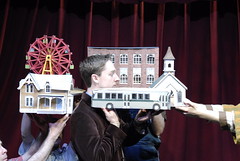 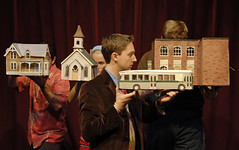 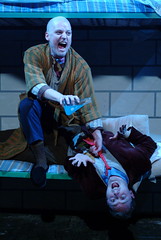 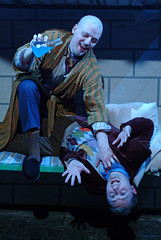 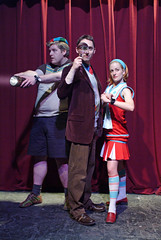 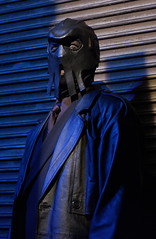 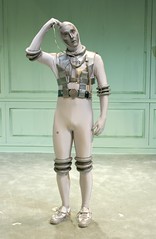 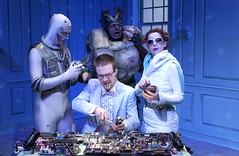 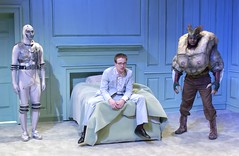