Stacy is a company member with The House and the Hypocrites.  Favorite House shows: Hatfield and McCoy, Dave DaVinci Saves the Universe and Cyrano.  Favorite Hypocrites shows: Our Town, Miss Julie, 4.48 Psychosis.   Stacy was seen in Big Love at Strawdog and she played Eliza Doolittle in Pygmalion at The Michigan Shakespeare Festival.   She was nominated for Jeff Awards for her work in Assisted Living at Profiles Theatre and for playing Stella in A Streetcar Named Desire at Writers' Theatre.  She performed in Comedy of Errors at Court Theatre and she was seen Off- Broadway in The Fourth Graders Present an Unnamed Love Suicide.   She was seen on TV on The Chicago Code and she is represented by Paonessa Talent.   She adores Matt Hawkins and also her puppy Ozzy. 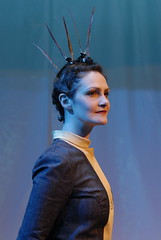 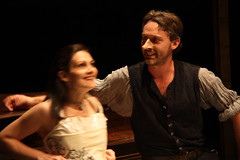 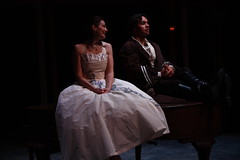 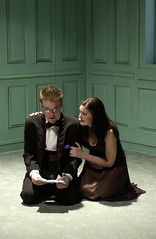 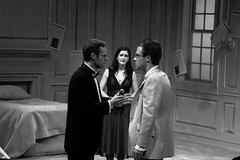 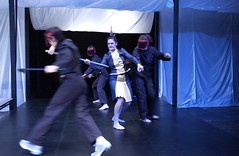 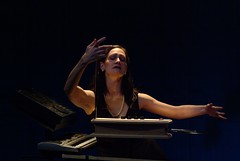 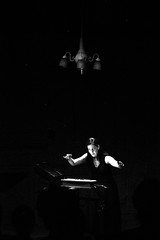 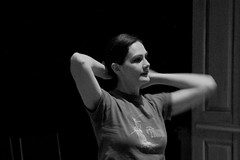 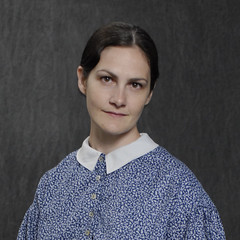